As an injury lawyer who frequently handles nursing home negligence matters, I find myself regularly thinking ‘what happened to plain old common sense’?  I mean, you can train the nurses, physicians, maintenance workers and administrators til’ you’re blue in the face– yet most of the commonly encountered nursing home problems could easily be avoided with plain old common sense.

Want an example?  How does checking on the temperature of food before feeding a disabled person? Is that too much to ask? 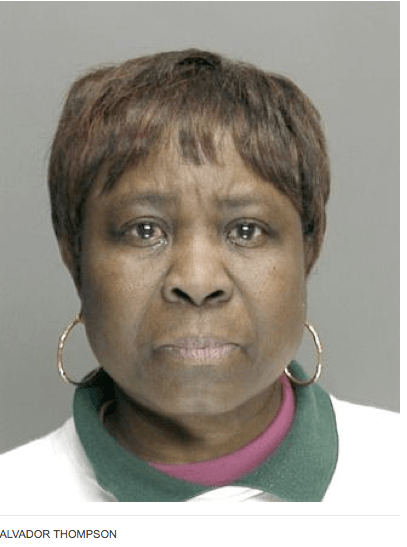 Along those lines, homicide charges were filed against Alador Thompson, an employee of Cambridge-Brightfield Assisted Living Facility in Hatfield, PA.  The charges are related to an October 8th incident in which Thompson poured scalding oatmeal into the mouth of an Alzheimer’s patient she was responsible for feeding.  The oatmeal caused the resident to suffer burns to his lips, tongue, and the inside of his mouth.

The resident was taken to a local hospital for burn treatment.  After three days of hospitalization, the resident was returned to Cambridge where he apparently stopped eating and died.

On August 5th Thompson will be arraigned on charges related to involuntary manslaughter and neglect of a care dependent person.

Hey district attorney, can I make a suggestion?  How about filing similar charges against the administrator of the facility for accepting this poor man back at the facility and allowing him to starve to death following the obviously severe burns he suffered on hands of your employee?

Read more about this case of severe neglect at a Pennsylvania assisted living facility here.