According to Medicare.gov, there are 123 nursing homes in West Virginia. Of these skilled nursing facilities, 61 (49%) rank at or above the national average.

The remaining 63 (51%) West Virginia nursing homes rank below average or much below average in an overall rating compared to the Centers for Medicare and Medicaid Services (CMS) acceptable standards.

According to the National Center on Elder Abuse, it is estimated that one in ten men and women over 60 have experienced some form of elder abuse while residing in nursing homes, independent living communities, rehabilitation centers, and senior living group homes.

Consequences for the Victim

The most apparent consequence of nursing home abuse or neglect is the physical pain and suffering that the victim endures. In some cases, the injuries sustained can be minor. But in other instances, they can be life-threatening or even fatal.

In addition to physical injuries, nursing home abuse or neglect victims may also suffer emotional trauma and mental anguish. These injuries can be just as debilitating—if not more so—than the physical ones.

Below is a small sample of violations and citations involving nursing homes in West Virginia that rank much below the national average. 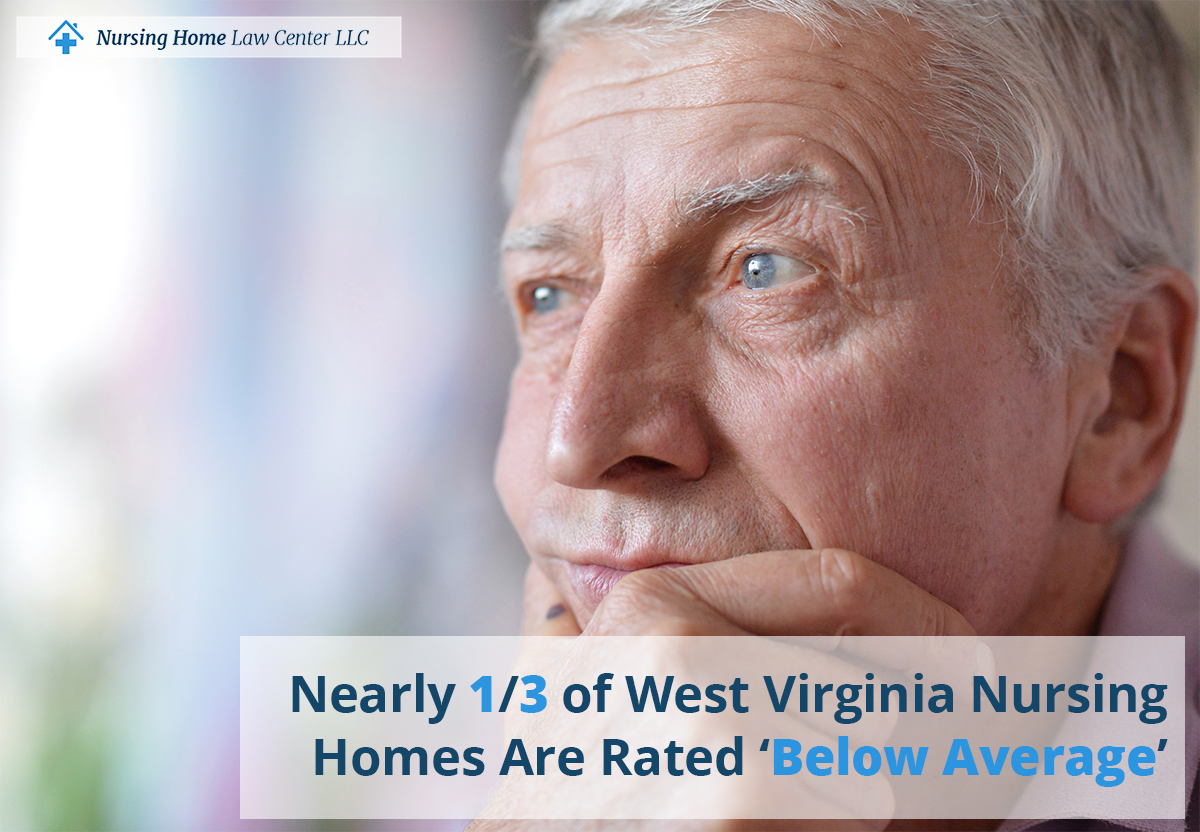 Failure to Protect Residents from Abuse Including Physical and Sexual Assault, Physical Punishment, and Neglect by Anybody

Nursing home residents are some of the most vulnerable members of our society. They often have physical or mental limitations that make them unable to care for themselves.

The disabled and elderly in long-term care facilities rely on the staff at nursing homes to provide them with necessities such as food, water, clothing, and shelter. When these individuals are neglected or abused, it can be a devastating experience for them. 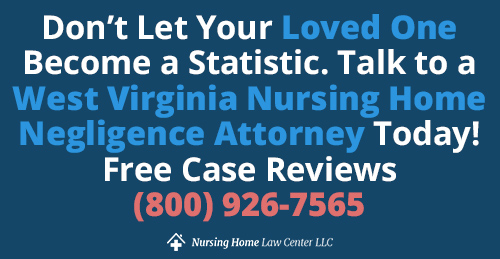 The Link Between Nursing Home Abuse and Health Facility Licensure

Nursing home abuse and neglect affect the victim and the perpetrator. In some cases, state agencies may revoke the health facility's license where the abuse or neglect occurred.

Nursing home abuse and neglect can lead to injury, illness, or even death. When these incidents occur, they affect the victim and their family and the health facility where the abuse or neglect occurred. In some cases, state agencies may revoke the facility's license.

Losing a medical care license or Medicaid eligibility could significantly impact a health facility. Not only does it mean that the nursing home will no longer be able to care for patients, but it also affects the caregivers who work there.

In some cases, the revocation may be due to gross negligence or misconduct on the part of the facility. In other cases, it may be because the facility failed to meet minimum safety standards. Regardless, revoking a health facility’s license is a serious matter with far-reaching consequences. 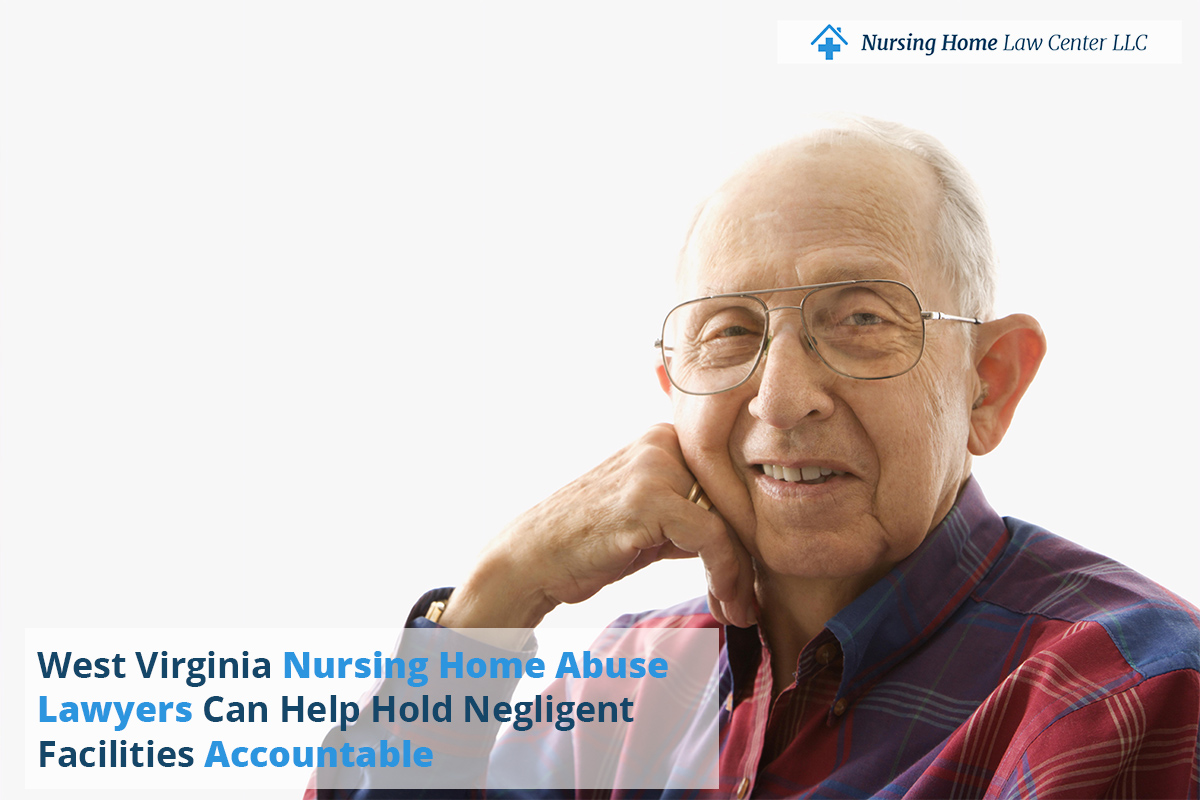 The health and well-being of nursing home residents are put at risk when they are subjected to abuse or neglect. Unfortunately, the consequences of such mistreatment can be more far-reaching than many realize.

In some cases, nursing homes that engage in abusive or neglectful practices may have their licenses revoked. It can be highly disruptive for residents, many of whom may be unable to find another suitable facility in which to live.

There are many different forms of abuse and neglect that can occur in nursing homes. Some of the most common types of abuse include: 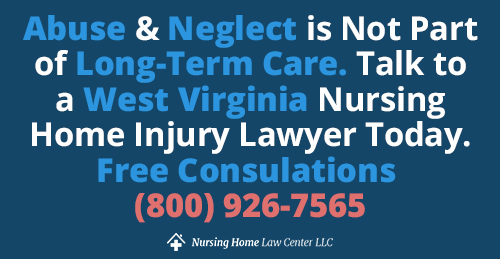 Nursing home bedsores (pressure ulcers) are common in elderly patients in West Virginia nursing homes who are bedridden or have a medical condition that compromises their mobility. When these patients are not turned and repositioned regularly, the constant pressure on one area of their skin can cause the formation of painful and dangerous sores.

Bedsores can develop quickly in patients with medical elements, Alzheimer's disease, dementia, or another chronic condition. The staff at nursing homes must be vigilant in monitoring their patients for the development of these sores and be prepared to take prompt action to treat them.

Ignoring bedsores can lead to serious health complications for patients, including infection, sepsis, and even death.

Nursing home staff must be adequately trained to prevent and treat bedsores. In addition, families of elderly patients should be aware of the danger of bedsores and how to look for early signs of their development. 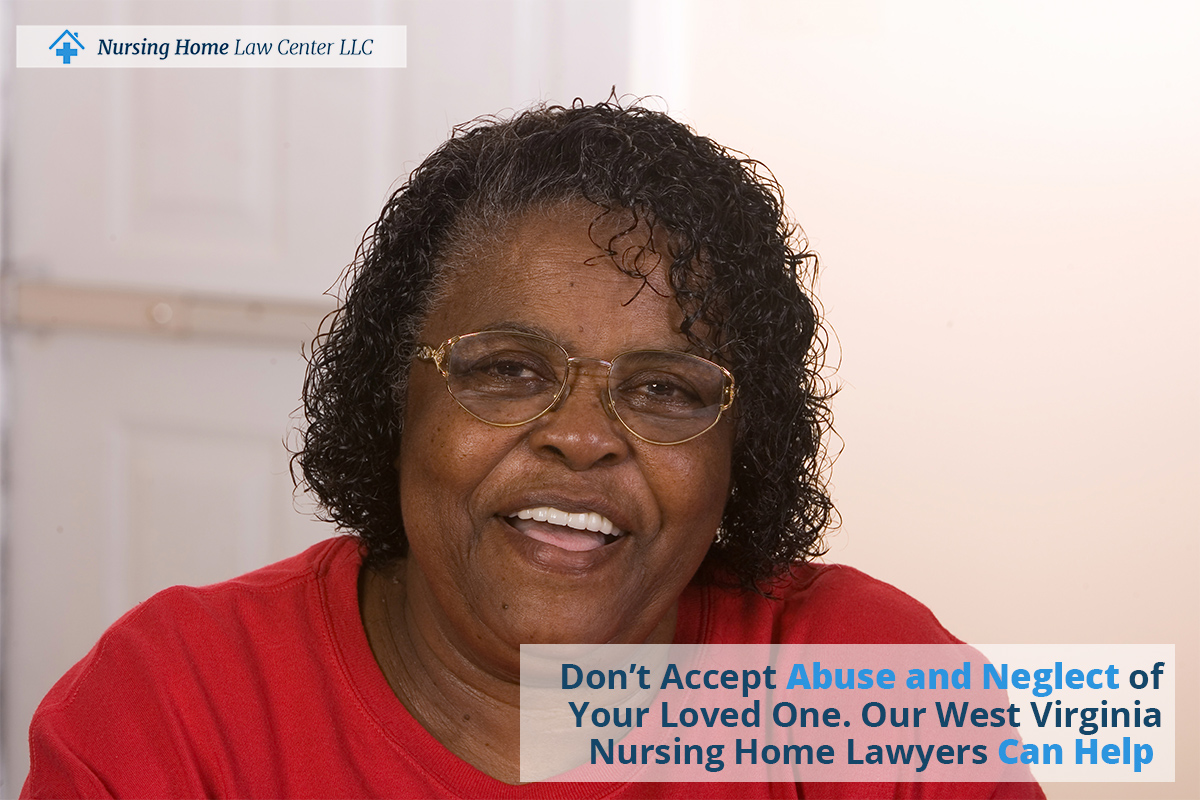 Malnutrition is a serious issue in nursing homes in West Virginia. It can lead to deterioration in residents' health and even death. When food isn't easily digestible, it can cause problems like constipation, dehydration, and weight loss, which can be very dangerous for disabled and elderly patients who are already in a weakened state.

Nursing homes must take steps to ensure that their residents are well-nourished. It means providing a balanced diet that includes plenty of fiber and fluid. It's also essential to ensure that food is easy to digest, especially for elderly patients with difficulty swallowing.

If nursing homes fail to provide adequate nutrition, it can lead to serious health problems for their residents. Those providing nursing home care must do everything possible to ensure that our elderly loved ones get the nourishment they need to stay healthy and strong. 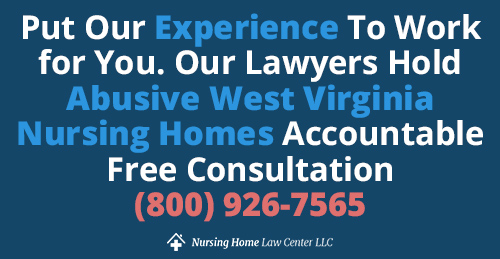