According to Medicare.gov, there are 68 nursing homes in New Jersey. Of these nursing facilities, 36 (53%) are rated at or above the national average on the care and services they provide. The remaining 32 (37%) New Mexico nursing homes are ranked below average or far below.

These nursing facilities with significantly low levels have violated New Mexico regulations and acceptable levels regulated by the Centers for Medicare and Medicaid Services (CMS). Many nursing home staff lack sufficient training when providing care and services, including medical care and hygiene assistance.

Sadly, nursing home abuse and neglect commonly occur where insufficient care or protection harms residents. In many cases, the injured resident suffers death that could have been prevented had caregivers followed established protocols and procedures.

According to the New Mexico Department of Health, many skilled nursing facilities in assisted-living homes failed to follow through with their responsibilities by ignoring patient complaints or obvious accident hazards. Data reveals that approximately 30% of all senior citizens living in nursing homes in New Mexico are subjected to neglect and mistreatment at some point during their stay.

Below is a small sample of neglect and abuse at assisted living facilities and nursing homes in New Mexico. 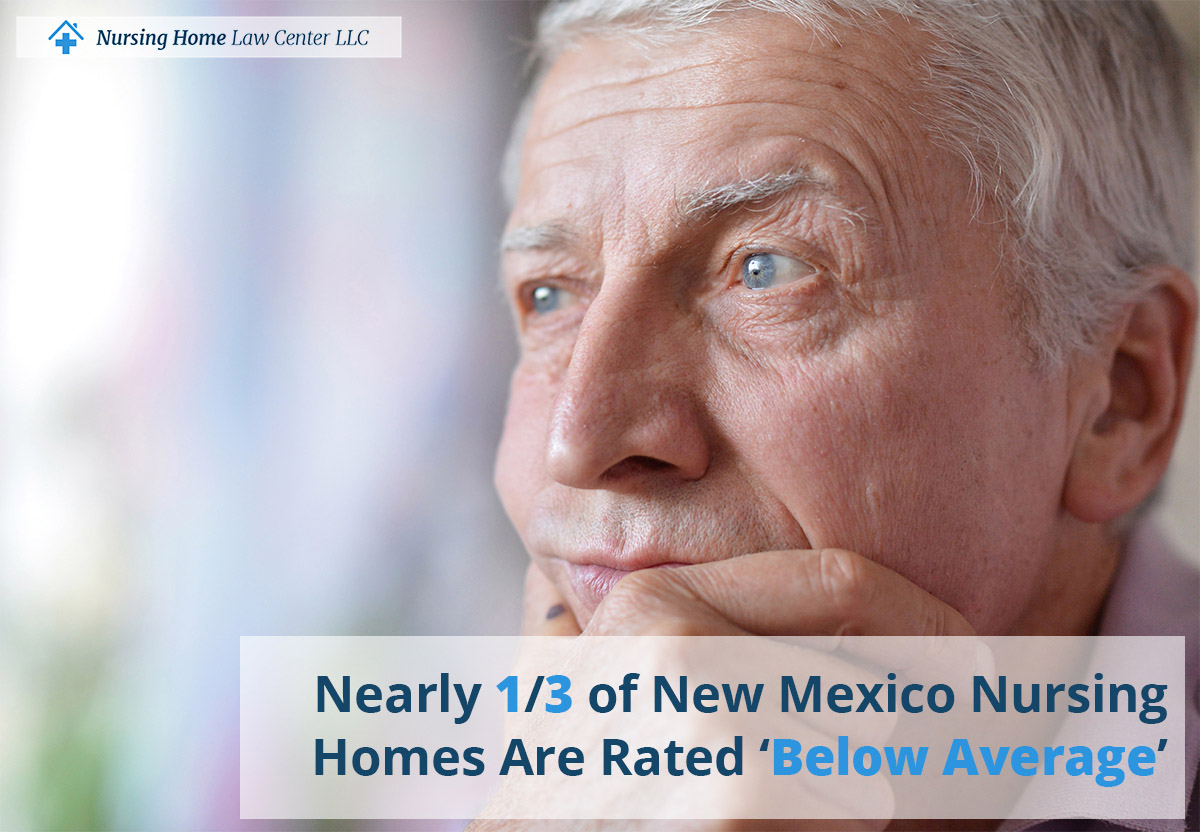 Failure to Report and Investigate Any Act or Reports of Abuse, Neglect, or Mistreatment 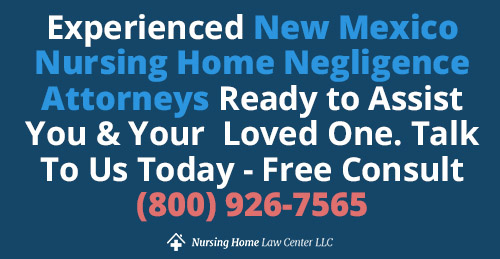 There are potential fall risks in any environment, including New Mexico nursing homes and long-term care facilities. These risks can be even more significant for elderly residents in skilled nursing homes due to factors such as age, frailty, and multiple medications.

Falls are the leading cause of injury and death among elderly residents in New Mexico nursing homes. One in every four falls leads to serious injuries such as broken bones or head injuries. And every year, more than 1.5 million older people are treated in emergency rooms for fall injuries nationwide.

What contributes to falls in New Mexico nursing homes and assisted living facilities? There are many potential causes:

All of these factors can create avoidable falls in senior living facilities. Families need to be aware of the dangers and take steps to ensure their loved ones are safe while residing in a nursing home. 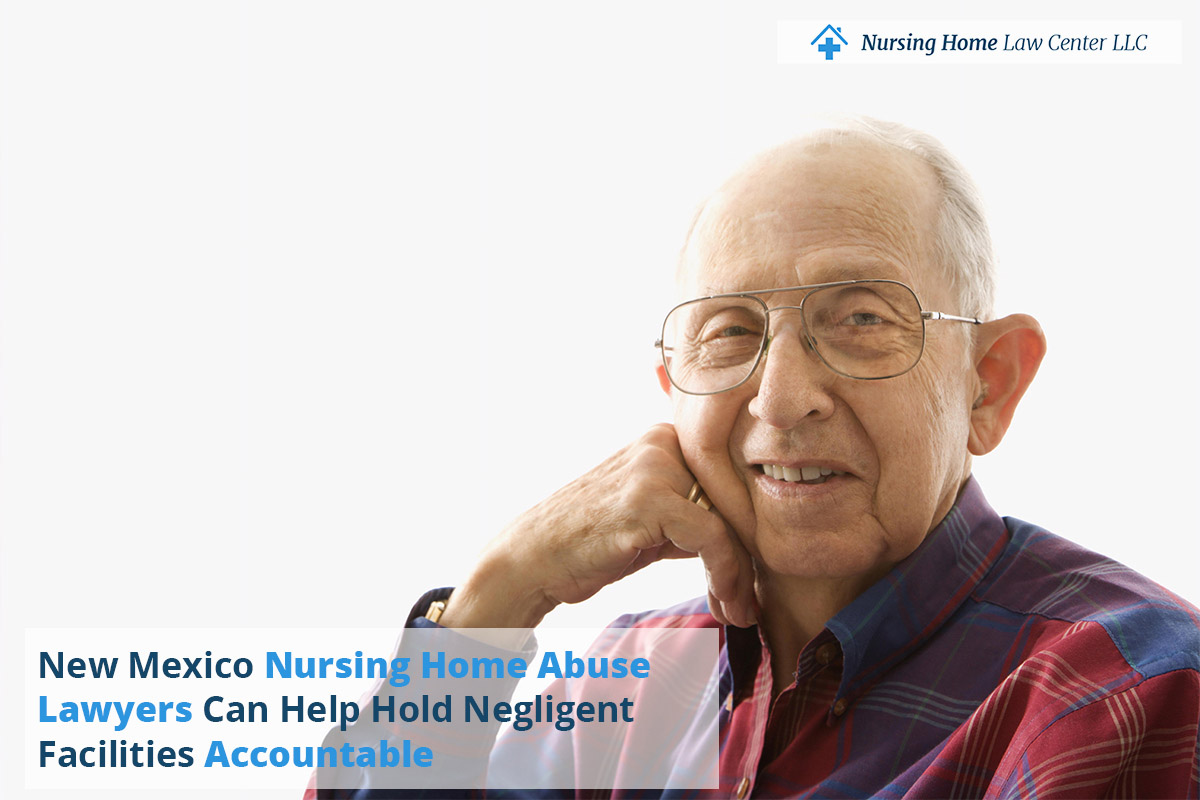 In nursing homes, chemical and physical restraints are often used to control resident behavior. While these methods may seem effective in the short term, they can be quite harmful in the long term.

Chemical restraints are medications given to residents to control their behavior. These medications are addictive to New Mexico seniors and cause several side effects, including drowsiness, confusion, and agitation.

Some reasons caregivers use chemical and physical restraints on residents in nursing homes in New Mexico include: 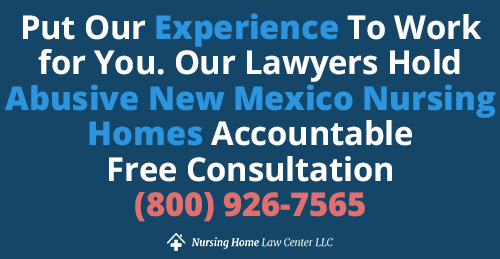 Infection prevention and control protocols are required in New Mexico nursing homes to protect the residents from acquiring and spreading infections.

The Centers for Medicare and Medicaid Services (CMS) has stated that nursing homes must have an effective infection prevention and control program to be eligible for reimbursement for services provided to residents.

There are many reasons why CMS requires nursing homes to implement infection prevention and control protocols.

Implementing effective infection prevention and control protocols is critical to the safety and well-being of nursing home residents. Nursing homes that fail to put these protocols into place may be subject to penalties from CMS. 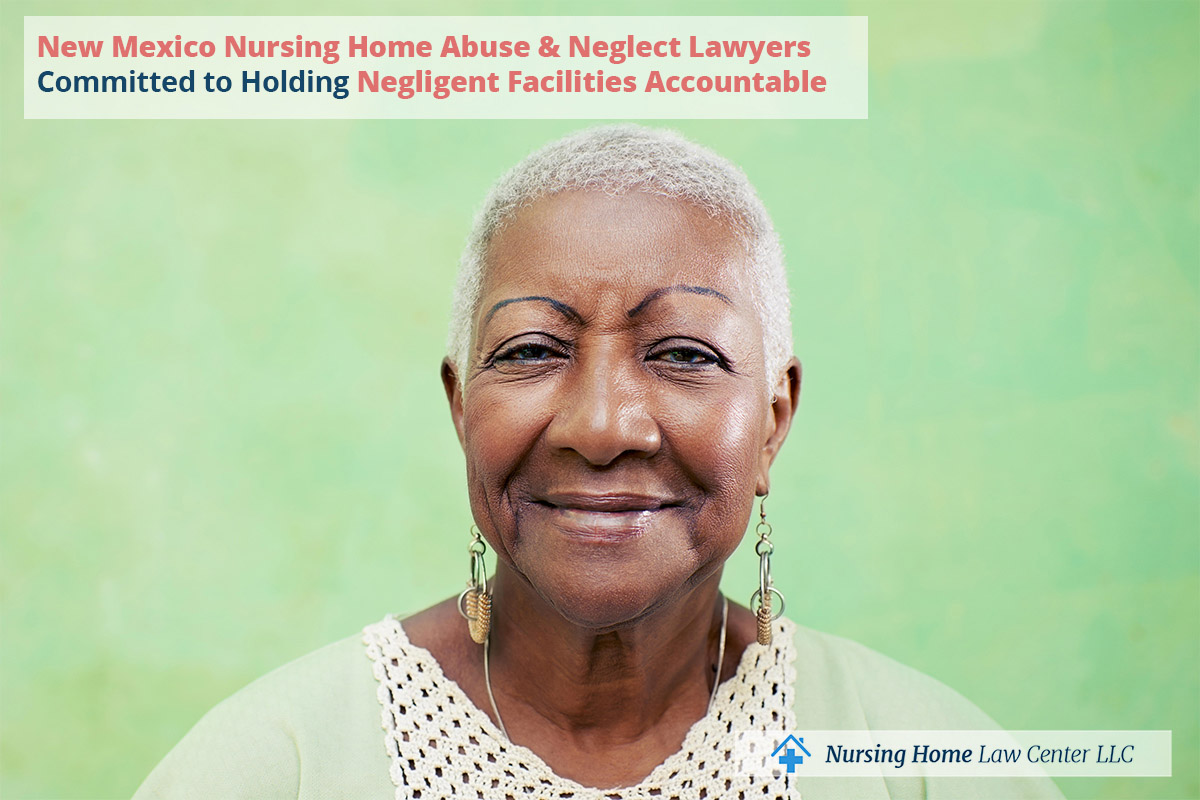 The Nursing Home Protocol Should Involve: 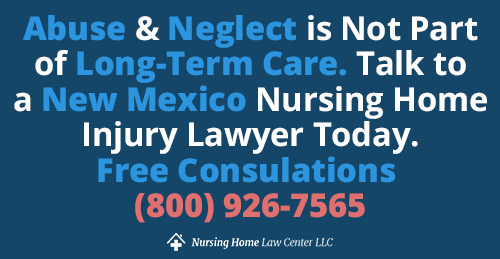 The Types of Abuse, Neglect, and Mistreatment Occurring in Nursing Homes in New Mexico

Some of the most common types of abuse include: 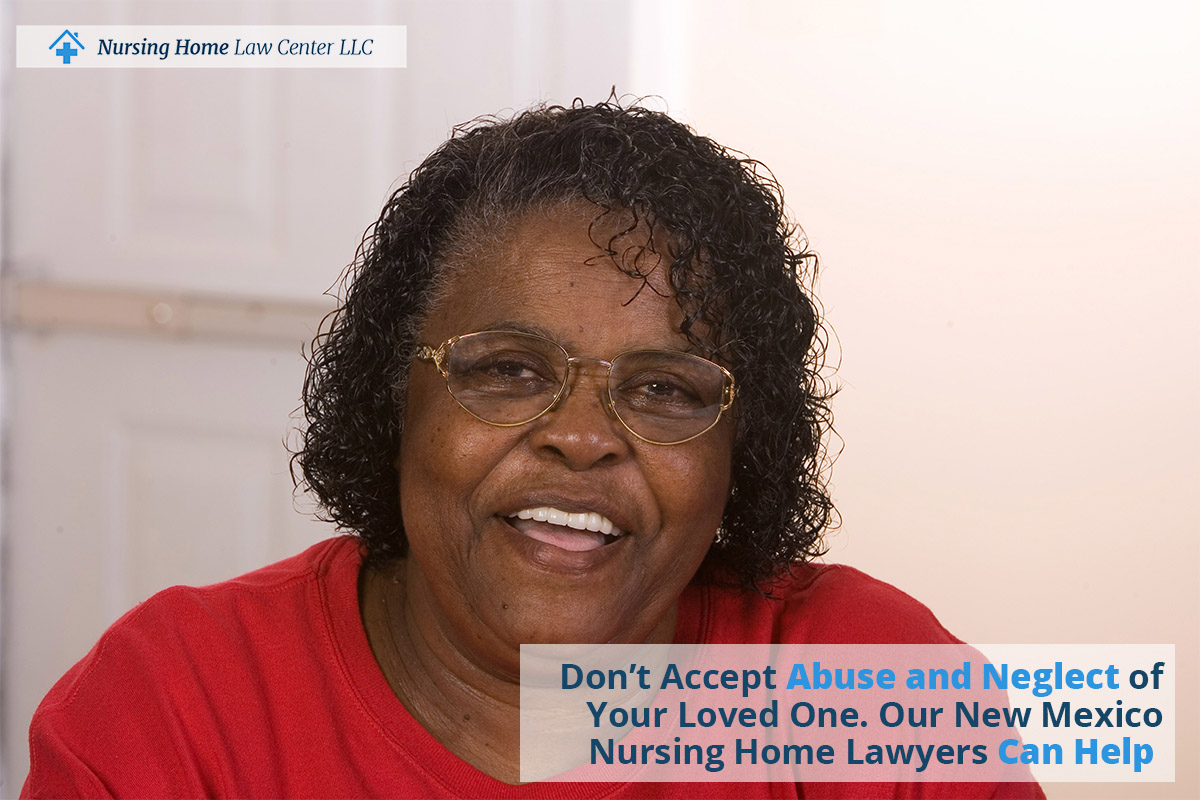 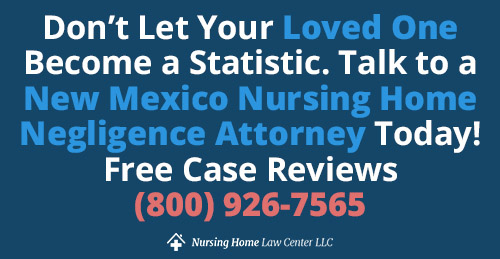