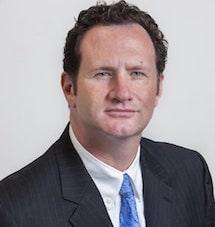 James Morgan is an attorney committed to advocating on behalf of individuals and families who have been injured or killed while admitted to a nursing home or assisted living facility.

Mr. Morgan is proud to have secured over $150 million in settlements and verdicts for his clients. Currently, Mr. Morgan is the founding partner of Lanzon Morgan LLP.