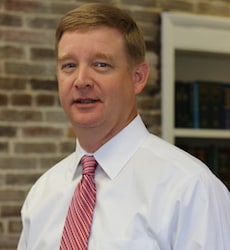 After beginning his career at a large civil defense law firm, he left to form the Braswell Murphy firm in 2012 so that he could focus on representing individuals and families harmed by the conduct of others. He has represented clients in courts throughout the United States.

Brian is originally from Phenix City, Alabama. He has lived in Mobile since 2003. He earned a bachelor’s degree in Political Science from Auburn University and a juris doctorate from the Cumberland School of Law at Samford University. He is licensed to practice law in Alabama, Georgia and Mississippi.

Brian holds an AV Preeminent rating from Martindale-Hubbell, has been named to the Alabama and Mid-South Super Lawyers for several years in a row and is a graduate of the Keenan Trial Institute. He is very active in the Mobile Bar Association and the Alabama Bar Association, serving on multiple committees and holding leadership positions.