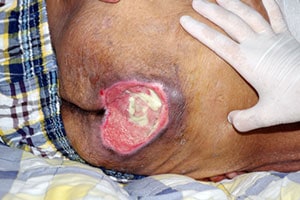 Pressure sores (bed sores), otherwise known as pressure ulcers, are one of the most common injuries suffered by residents of nursing homes. Bedsores are a largely preventable injury that can grow into a full-fledged infection without proper medical care.

In a worst-case scenario, the resident can die from sepsis resulting from the infection. Bedsores are perhaps the most prevalent injury that forms the basis of a lawsuit against a nursing home.

Oftentimes, the fact patterns involved in a successful bedsores lawsuit are on the more egregious side, with evidence of neglect of the patient.

If your family member has suffered from bedsores and has sustained an injury as a result, you should seek the representation from a bedsore lawyer in order to hold the facility accountable with a nursing lawsuit against the center.

Legal counsel can help you prove that bedsore resulted from the inattention of either the nursing care or the medical care at the facility where your loved one resides.

The network of affiliated elder abuse attorneys at the Nursing Home Law Center has extensive experience with bedsores in nursing home residents.

Bedsores are called pressure sores (or decubitus ulcers) because they occur when there is prolonged pressure on the skin for a period of time.

When continuous pressure is exerted blood flow to the tissue is restricted, the skin breaks down. Once the skin is compromised in the affected area, the underlying tissue is at risk as well.

Nursing home residents will usually get bedsores on areas of their body that continuously presses against a surface, such as their buttocks, back and heel. Nursing home patients who do not have the ability to move independently have a higher risk of developing bedsores.

The most common areas for bed sores to develop are on bony areas of the body including:

Bedsores are often preventable issues that can be avoided through proper care on the part of the nursing home staff.

Certainly, the most severe cases often involve some instances along the way where the staff member did not provide the resident with an adequate level of care. 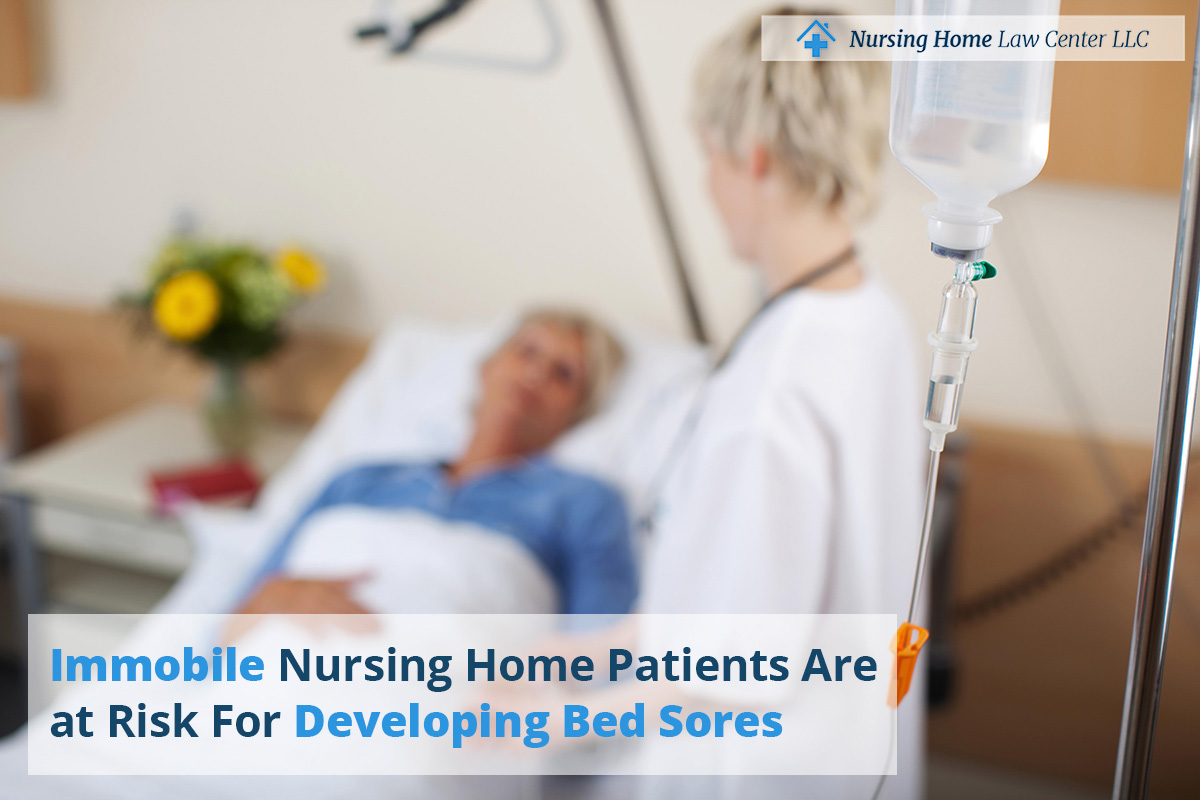 Side Effects of Bedsores

The most common side effect of a bedsore is that a patient develops an infection if the decubitus ulcers continue to get worse. An advanced stage bed sore results in pain and disability to the patient and prevents them from recovery

Other medical complications associated with bed sores include:

Common Areas on the Body for Bed Sores for Develop