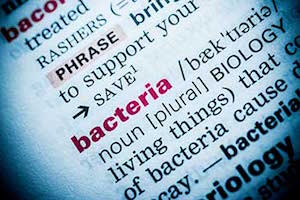 The Vanderbilt/Brown study found that 750,000 patients develop sepsis in the U.S. each year alone, and that more than 60% of those patients are over the age of 65. Risk factors for sepsis, according to the study, include: weakened immune system, frequent hospitalizations, malnutrition, and incidences of pneumonia. Another strong risk factor is exposure to medical tubes and catheters; both of which often serve as portals for infection.

Patients with sepsis frequently display what the study calls “confusion or altered mental states”, or delirium. Other signs of sepsis include: weakness, loss of interest in food, urinary incontinence, and falls.

“It may be difficult to obtain samples of blood, body fluids or tissue from patients who are cognitively impaired, debilitated, dehydrated or frail”, the study notes. “Positioning patients for high-quality chest radiography is [also] difficult”.

According to the study, sepsis accounts for close to $17 billion in U.S. hospital costs each year.