Study: Black Nursing Home Patients may be More at Risk for Pressure Sores Than White Patients 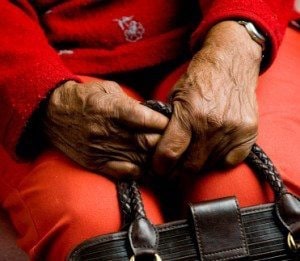 A recent study from the Journal of the American Medical Association (JAMA) found that black nursing home patients might be more at risk for developing pressure sores than white patients. Pressure sores, also called decubitus ulcers, are open wounds that could become deadly if left untreated.

Researchers also found that both black and white residents were more at risk for developing bed sores when nursing homes had mainly black residents.

Yui Li, one of five authors of the study, said that nursing homes with higher concentrations of black residents tend to suffer from chronic staffing issues.

The authors of the study conceded that more research needs to be done on the issue, since differences in mattresses and disposable briefs can also affect bed sore rates.