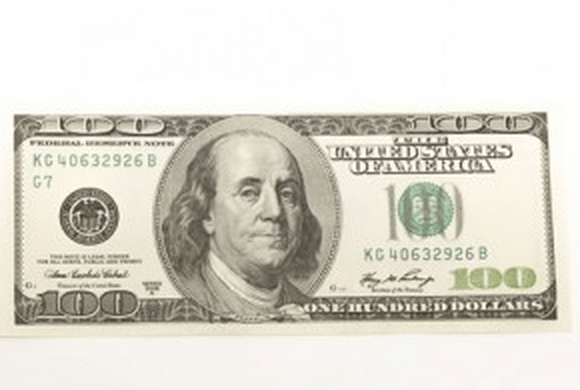 Why are Financial Penalties Imposed?

Penalties are usually imposed on a nursing home when a serious deficiency is uncovered or if a known deficiency is not addressed for extended periods of time. If found to withhold correctional measures, the nursing home in question may be fined or may be denied payments due from government health programs such as Medicaid or Medicare.

Fines are imposed either once per error, or they may be enforced on a daily surcharge method until the necessary correction takes place. The home may also be denied government payments for Medicare or Medicaid until the home makes the appropriate correction. Eventually, if no corrections take place the agreement between the nursing home and Medicare/Medicaid is terminated, and the nursing home’s certification, that allows them to provide care for a profit, is rebuked. The residents of the home with Medicare or Medicaid are then shifted to certified care facilities.

Multiple Incidents in the Bay Area

In 2010, in Alameda, Kindred facility’s staff stumbled upon an elderly resident who had a blood soaked bandage around his arm where he had an open sore.  The same resident was died from the loss of blood, according to the state. The facility is no longer operated by Kindred, who were fined seventy five thousand dollars for allowing the incident to happen.

The reason stated by the facility was that patient medical history was never taken along by staff on field trips and that the staff members had been unaware of the patient’s condition. Officials of the facility said they were taking measures to ensure that such an incident did not take place again. The facility was fined sixty thousand dollars.

Ever since the OBRA act of 1987, changes have been made regularly to the policies regarding the quality of nursing home care. Even though fines are generally effective at keeping nursing homes at par with minimum quality standards, there are incentives provided other than financial penalty that facilitate the improvement in nursing care quality.

One such incentive is the recent introduction of report cards. It is a consumer empowerment movement, designed in a way that uses market competition to aid the improvement in the quality of care. The idea is that consumers can examine report cards, which state the quality of care at a particular institution and accordingly choose which home they would like to be admitted into. This leads to nursing homes competing to provide the best quality care and ultimately gaining a larger share of the market.

Another such incentive is that of P4P, or pay-for-performance. Certain indicators are used to determine high quality care in nursing homes and facilities are paid extra in funding for their fulfillment of these indicators. An example of such an indicator is a reduction in the number of residents with pressure ulcers or restrains.

For laws related to California nursing homes, look here.
Click on the links for information on nursing homes in San Diego , Los Angeles and San Francisco