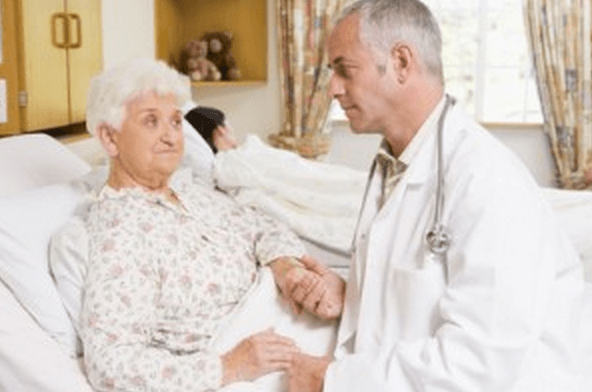 Someone once told me that a society should be judged on how well it takes care of its poor, its veterans and its elderly. We are currently failing when it comes to the overall regard that we have for the elderly in our society. After making severe cuts to the Medicare/Medicaid system and other cuts that have specifically targeted nursing homes and the elderly, Republican lawmakers wish to enact even more cuts— while so many nursing homes remain understaffed. We’ve taken so much already from our elderly and need to ask how much more they should be forced to pay while others receive breaks or avoid responsibility because of loopholes that allow them to.

Since 2009, nursing home care has been the target of cuts on both a state and national level. Here are the cuts we have seen in the last three years so far and their impact on nursing care.

How the Cuts are felt at Nursing Homes throughout the Nation

It is not surprising to learn that medical care is expensive but the nursing home facility sector has the lowest margins in the entire healthcare industry. Many people are still unable to afford care without assistance and 57% of daily care is paid with funds from Medicare or Medicaid— a fact that advocates of more reliable nursing home care wish that lawmakers would consider before making cuts to funding. While patients struggle to pay for their care, the nursing facilities themselves often struggle with under-staffing issues that cannot be remedied because they are simply unable to hire additional staff if their facilities are not-for-profit nursing homes that rely on government funding.

The Ryan Budget and Other Suggested Cuts to Medicare Spending

After three years of enduring one cut after another, the nursing home sector is faced with the Ryan Budget which, if passed, will take another $3.3 billion from Medicare, Pell grants and other publicly funded programs in order to give tax breaks to the wealthiest Americans. In addition to these cuts, Republican lawmakers are suggesting making cuts to programs that pay into the skilled nursing facility sector in order to pay the bill to allowing college students to keep their low interest rates on student loans.

When nursing home facilities fail to take care of the elderly, they become liable when the well-being of their patients suffers. After enduring massive cuts, they must also pay damages if the care that they provide is inadequate or if their lack of staff contributes to negligence and abuse. Our nursing homes are in need of much improvement that can only come in the form of more qualified staff in the facilities that we trust our loved ones’ care to.

We need to decide whether our elderly are worth more to us than the wealthy in this country and take a stand against the constant barrage of cuts to programs that are already lacking. Rather than forcing nursing home facilities to cut back even more, we need to provide relief so that workers in nursing homes can be trained properly and the facilities can hire enough staff members to tend to the needs of their patients. I am still of the belief that a society will be judged by how it treats its elderly. When we look back on how our actions today affected nursing care for decades to come, will we look back with pride because we fought for our loved ones or try to hide our shame for allowing politicians to wage war on the people who matter most to us?