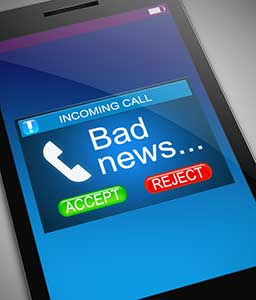 If for no other reason than objectivity and brevity, I like it when things are quantifiable by numbers.  While there usually is more to things than may meet the eye, statistics— when accurately compiled— really can demonstrate what words may not be able to communicate as well.

A colleague sent me a list of statistics related to nursing home abuse from Masters In Health Care that I had to review several times before the full extent of these numbers sunk in.  Review the figures for yourself– and maybe take a visit or pick up the phone to check  in on your loved one.