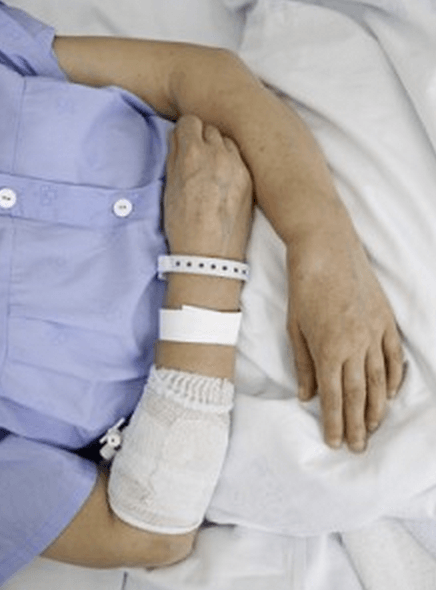 What is Hospice Care?

Hospice care refers to the provision of medical and emotional support to people who are in the last stages of a serious illness, or those who are thought to have six months left due to a particular illness. Such patients agree to shift from the exhausting treatments for illnesses such as cancer or heart failure, to a more comfortable form of care. Hospices also provide support to family members, providing them with help in managing the care needed and the emotional challenges faced when a loved one is dying.

However, if patients live beyond the six-month deadline, the doctors and caregivers are supposed to reassess the patient’s condition to determine whether they still qualify for hospice care.

The Sincerity of Hospices

Medicare, a federal system of health insurance for the elderly and disabled, has monitored hospice care facility finances since billings started to rise. The amount of billings rose from around two billion dollars in 1998 to twelve billion dollars in 2009, partly due to successful advertisement campaigns that spread the message to patients and entrepreneurs alike.

After conducting further research into the staggering dollar amounts of billings, Medicare found that there was a sharp rise in the number of patients enrolled in the program with vague diagnoses. One such diagnosis was “debility,” a syndrome in which the patient experiences a loss in weight, malnutrition, deterioration of bodily functions and other chronic conditions.

A recent lawsuit filed by Medicare against Vitas Healthcare, Miami, throws light upon the prevalence of insincerity in hospice care. The charges were that Medicare had been falsely billed or over-billed for patients who did not qualify for the care provided by hospices.

Vitas, the nation’s largest hospice, was accused of pocketing tens to hundreds of millions of dollars in taxpayer money through over-billing or false billing. The federal lawsuit states that Vitas continued to enroll patients who were not terminally ill and provided false bills for costly crisis care, which is intensive, twenty-four hour care provided by nurses. According to Medicare, the institution pays a hundred and sixty dollars a day for standard care and a thousand dollars a day for crisis care.

In another case, Vitas over-billed for crisis care for a patient who had shortness of breath, making an extra nine thousand dollars over nine days. In another example, according to the lawsuit, Vitas allegedly billed Medicare for sixteen thousand dollars in crisis care for a woman who suffered from forgetfulness. In 2002, Vitas collected two billion dollars in crisis care, which is double the combined amount of all other hospices that year.

Four years earlier to the Vitas lawsuit, a number of smaller hospices had been forced to pay a total of eighty eight million dollars to Medicare for over-billing. Another lawsuit by Medicare, against Hospice of the Comforter, amounted to a settlement of eleven million dollars due to false billings.

For further information and statistics, visit: