The Los Angeles Times recently reported on a story involving potential abuse of an Alzheimer’s patient at an assisted living facility in California.  Four employees of the Calabasas assisted-living facility were recently arrested on suspicion of elder abuse stemming from the death of a resident last year.  Elder abuse charges follow on a report from an anonymous whistle blower who was an employee at the facility.  The whistle blower told the victim’s family that a co-worker had punched the resident in his eye and attempted to suffocate the man shortly before his death.  The allegations have been confirmed by the sheriff’s department who have an employee of the facility in custody. 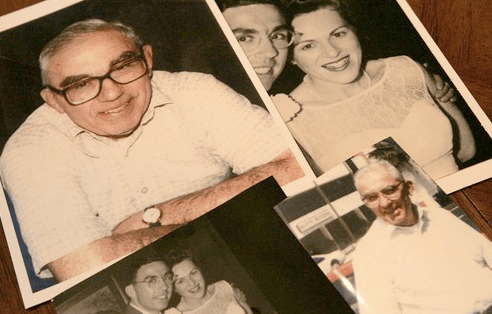 Anytime there are multiple employees involved in a crime or pattern of abuse, others are aware of the behavior.  In this case another employee tipped the family and authorities to the abuse.  How long did this employee know the abusive behavior was going on?   How many other employees were aware of this?  Could this incident have been prevented?