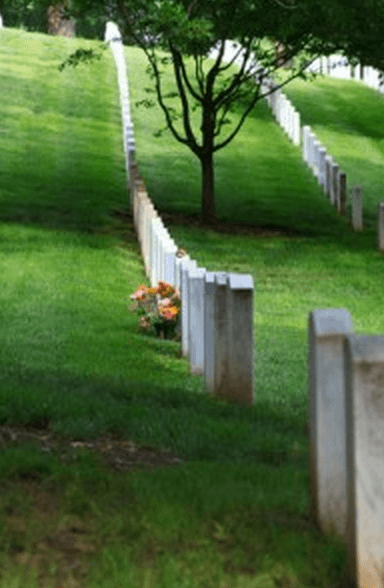 Nursing home care is often adversely affected due to poor communication. Open communication channels between hospitals, nursing assistants, nurses in charge, directors and administrators, and other staff is the key to keeping problems from becoming too serious.

Due to miscommunication between hospitals and nursing homes, nursing home staff reports that they have to consistently make phone calls for clarifications about medical history and medication, deal with increased nursing staff stress and thus lower quality of care, and suffer delays in providing medication. This further leads to the frustration of individual residents and family members, resulting in a negative image of the nursing home and further leading to the re-hospitalization of some patients. Hence, according to nursing home staff, the main barrier to effective transitions to nursing home care was miscommunication.

A recent story emerged regarding a Wood River based nursing home, in which the home was held responsible for the demise of a resident after a surgery and a lawsuit was filed. The lawsuit was filed against SA-Enc VIP Manor LLC. and Brenda Schneedle, administrator of the estate of Nellie Petrokovich, was the one who filed the suit.

Petrokovich had colon surgery in May 2011 at St. Anthony’s Hospital. Following the surgery, she was shifted to VIP Manor a month later, in a condition regarded as stable. According to Petrokovich’s family, she was said to be under the care of a Dr. Gray and a nurse Steib at the nursing home.

According to the lawsuit, the doctors ordered blood work for Petrokovich. Furthermore, the results were sent to the home via fax. The results of the blood test allegedly revealed that sodium levels in Petrokovich’s blood were very low. However, according to nursing home records, the staff did not receive the fax and were not given any physician’s orders regarding medical care for the patient.

As with all patients with low blood sodium levels, Petrokovich soon started showing signs of swelling in different parts of her body, including her arms, legs, feet and her face in the days following the results. She was subsequently moved to St. Anthony’s emergency room for treatment and released a couple of days later, after which she moved back to the nursing home. The nursing home staff noticed that the patient was experiencing shortness of breath, her speech was slurred, and she seemed very confused, due to which they moved her back to St. Anthony’s Hospital. Doctors at the hospital diagnosed her with congestive pulmonary failure and respiratory distress, and she died eight days later under their care.

The blame, according to the family, lies with the owners and nursing staff of VIP Manor, the nursing home, for failing to take measures to improve Petrokovich’s condition or prevent her death. They are also being sued for violation of Illinois’ Nursing Home Care Act. Schneedle, Petrokovich’s daughter, has sued for an amount of money in damages and court costs.