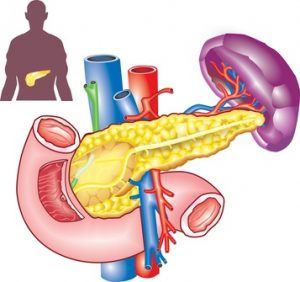 Although the latest warning from the FDA regarding drugs like Byetta and Januvia only came in March 2013, the dangers have been known for many years. The recent information released by the FDA that researchers have found pre-cancerous cells in deceased patients using the drugs came after several previous warnings dating back to 2007. Although the FDA has yet to confirm the link between these drugs and pancreatic cancer, many believe that it is only a matter of time.

Bad News From The Beginning

Byetta still had that new-drug smell when reports began trickling in that patients using the drug were having a higher incidence of pancreatitis.  The FDA approved Byetta in 2005 and by 2007, the first FDA alert was issued that patients using the drug had reported to the FDA that they had pancreatitis. The next year, another alert was issued, with reports of patients dying from the disease.

Januvia had similar results. The drug was approved in 2006 and in 2009 the FDA issued an alert regarding pancreatitis and Januvia as well. Although the alerts were only to advise the public and healthcare personnel of the reported cases, not to recall or blame the drug for these reactions, it was an early warning sign of problems to come.

Unfortunately for diabetes patients, these drugs that seemed to have so much hope have quickly turned out to be wolves in sheep’s clothing. In eight short years they have went from the newest drugs of choice for Type-2 diabetes to high on the FDA radar of possible dangerous drugs. The benefits that they offered are far outweighed by the risks that they bring to already fragile bodies. Sadly, for many others, the damage has already been done and any further warnings or recalls that may come regarding these drugs will be too late.

Do you have questions about litigation related to Januvia and Byetta?