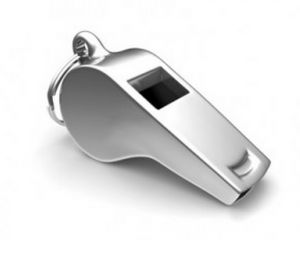 There were over 16,000 nursing homes in the U.S. by the year 2004, according to the Centers for Disease Control and Prevention, with 1.7 million beds, of which 86 percent had been occupied. An elderly lives in a nursing home for an average of 2.5 years before eventually dying or leaving the home due to lack of funds given by the family.

The employees abuse thousands of these nursing home residents or patients every year. Most of these incidents are rarely ever reported. Since 66 percent of all nursing homes in America are for profit, the owners avoid reporting any incident that might give them a bad reputation. However, there is a rising number of whistleblower lawsuits being reported around America. Many employees of abusive nursing homes are coming forward with reports of the incidents, to the State Health Department.

Fraudulent Use of Government Funds by For-Profit Nursing Homes

A federal government reported that for-profit nursing homes make an average of $1.5 billion each year through over billing their patients. These patients are over billed for facilities that are never provided, by charging extra over the standard billing amount approved by the Federal government or by providing services that might not be necessary for the patient. Whistleblower lawsuits help the government find such fraudulent cases around America, reported by the people, residents or former employees of the nursing home on behalf of the government. By 2012, there were 120 cases pursued by the government prosecutors against nursing homes on fraudulent billing, starting from 2008.

With the rising amount of cases, such as the 2013 nursing home employee who was fired for taking a picture of an elderly woman’s bedsore, the government gives 15-30 percent of its recovery to such whistleblowers to protect them from retaliation by the nursing homes. These for-profit nursing homes are funded by the state government through taxpayers’ funds, but nursing home owners often abuse these funds by accepting bribes in exchange for referrals as well as buying drugs and medical devices from other companies.