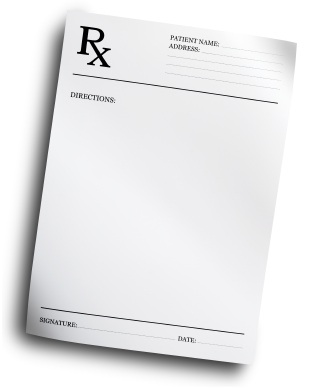 The reported settlement of a nursing home negligence case in involving a medication mix-up caught my attention because of my perceived increase in the frequency with which medication errors are occurring at nursing homes across the country.

Like many nursing home patients, the patient involved in this incident was a frail, elderly woman, who was dependent on the staff at the skilled nursing facility to provide her with the medications prescribed by her physician.

Also, similar to other errors involving nursing homes injuries– such as deadful bed sores, the errors related to this incident are reflective of mistakes made by several employees providing care to the same patient.

In this case, the original error was made by a pharmacy who mistakenly filled the physicians prescription with the wrong drug— albeit similar in name. However, the error was then compounded when multiple nursing home employees administered the wrong medication to the patient over a course of 18 days.

Arguably, medication errors aside, the nursing home staff continued to provide inferior care when they failed to notice a rapid deterioration of the patient’s strength. During the time that the wrong medication was administered, the woman lost a significant amount of weight and became visibly dehydrated.

Like other types of nursing home injuries, this medication error was not divulged until an autopsy was performed which indeed concluded that medication error contributed to existing kidney problems which eventually claimed the woman’s life.

In response to a nursing home negligence lawsuit initiated by the deceased woman’s family, both the nursing home and pharmacy involved in this sad course of events have agreed to contribute to a settlement.

As a lawyer who is regularly involved in the prosecution of nursing home negligence matters, I find episodes of injuries and deaths of patients resulting from compounded errors made by multiple staff members far too frequently.   Of course, the original pharmacy error is inexcusable as pharmacists have a duty to dispense proper medications.  However, the fact that different nursing home employees continued to administer the wrong medication over the span of 18 days is sickening— particularly in light of the fact that the woman’s body was obviously given indications that something was not right.

I truly hope the administration at this facility recognize the universal incompetence of their staff and implement a training program to help identify errors as their arise as opposed to simply paying out another settlement in the aftermath.

Who Should Manage Administration Of Medication?