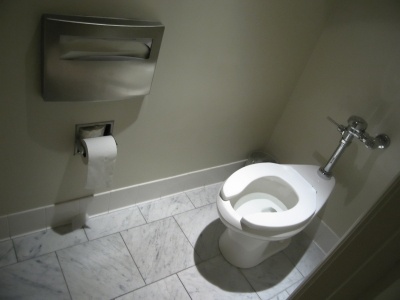 In addition to monitoring food and liquid intake of nursing home patients, staff need to pay attention to the elimination of the wastes.   When urine and feces are not produced on a regular basis, nursing home staff must bring these problems to the attention of physicians.

One of the more obvious cases of nursing home neglect my office is working on involves a patient who went at least 10 days without a bowel movement.  Shift after shift of nursing home staff tended to our client– yet no one cared enough to look at his medical chart to see when the last bowel movement occurred.  It was not until the man was taken to a local hospital, was it determined that the man’s bowel had become impacted with feces.  Within 24-hours of his admission to the hospital, the man died from complications related to sepsis.

What is an impacted bowel?

An impacted bowel is the condition where feces are trapped in the lower part of the large intestine, causing a waste obstruction. The stool collects in the bowel and becomes hardened. This hard stool can irritate the rectum, resulting in the production of mucus and fluid which can leak, causing fecal incontinence.

One of the most common symptoms is lack of appetite, caused by pressure on the abdomen. Hemorrhoids (a mass of dilated veins in swollen tissue around the anus) are a common sign of impacted bowels because it is more difficult to rid your body of fecal matter. Other symptoms include: a constant feeling of fullness; diarrhea; hardened feces; cramping and pain; vomiting; constipation; bad breathe; and bloating. If left untreated, the waste obstruction can cause a rectal infection that can lead to sepsis (also referred to as: severe sepsis, sepsis infection, septic shock, severe sepsis, septicemia) or death.

The most common cause of impacted bowel symptoms is Crohn’s disease.  In a nursing home setting, causes of impacted bowel include: not drinking enough water; not eating a diet with adequate fiber; lack of activity; certain prescription medications and generally unhealthy diet with high fat and processed foods.

Annals of Internal Medicine – Incontinence in the Nursing Home