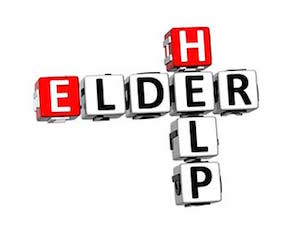 At the time, the court documents say, doctors told the Murphy family “that he did not have injuries related to the fall”. However, the suit alleges that doctors diagnosed Murphy with “infected wounds to the buttocks, feet and legs”, and “acute renal (kidney) failure”.

According to Murphy’s autopsy, the cause of death was determined to be sepsis (sometimes also referred to: severe sepsis, sepsis infection, septic shock, severe sepsis, septicemia) a severe infection caused by an advanced stage bed sore on Murphy’s sacral area. The autopsy also determined that Murphy had a urinary tract infection (UTI), as well as a colon infection. The plaintiffs in the case, Peter Murphy and James Joseph Murphy III, are suing Hearthstone Management for survival damages, and are seeking a juried trial. The court documents do not state the plaintiffs’ relationship to Christopher Murphy.