Has any Research Been Done Regarding the Prevalence of Bed Sores in Nursing Homes? 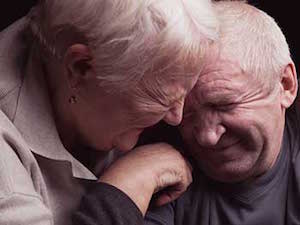 Yes. A report released by the Centers for Disease Control and Prevention confirmed what many nursing home and hospital patients already know– pressure ulcers (also known as bed sores or decubitus ulcer) are a tremendous problem encountered be nursing home residents of all races, sexes and ages. The report,“Pressure Ulcers Among Nursing Home Resident: United States, 2004” analyzes information from the National Nursing Home Survey which is comprised of more than 14,000 nursing home residents from across the country.